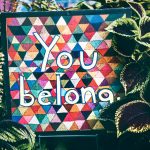 “I don’t want to play with them. They’re mean.”

I remembered my son’s declaration last week while facilitating a board retreat in Alabama. A Black male board member sat in his seat fidgeting and looking extremely uncomfortable while I and my white counterpart, Dr. Renee Rubin Ross (The Ross Collective) facilitated a conversation about the racial tension their board was experiencing. About one third of their board had been visibly absent for most of our training over the course of three months. Those missing in action were white men. Only two out of eight were participating.

We had created a safe and brave space and had all heard the agreements for the conversation and meeting. Stan’s (not his real name), apparent discomfort drew attention to him. He was invited to speak. At first, he seemed reluctant but then he blurted out “I don’t want to work with white people and try to convince them to get along with me.” The room grew eerily silent. We all sat looking at him and at one another. Stan continued, “I can be at work or making strides in my own community where I know I belong and can make change.” END_OF_DOCUMENT_TOKEN_TO_BE_REPLACED 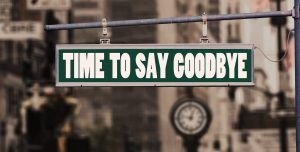 We’ve come a long way. Surviving the challenges of 2020 was difficult. Many nonprofits folded or were drastically injured. Some boards were frozen and lackluster in responding to the crisis we all endured. Poor performance in times of adversity will have long-lasting effects that may take years to repair, so firing crummy nonprofit board members can become necessary.